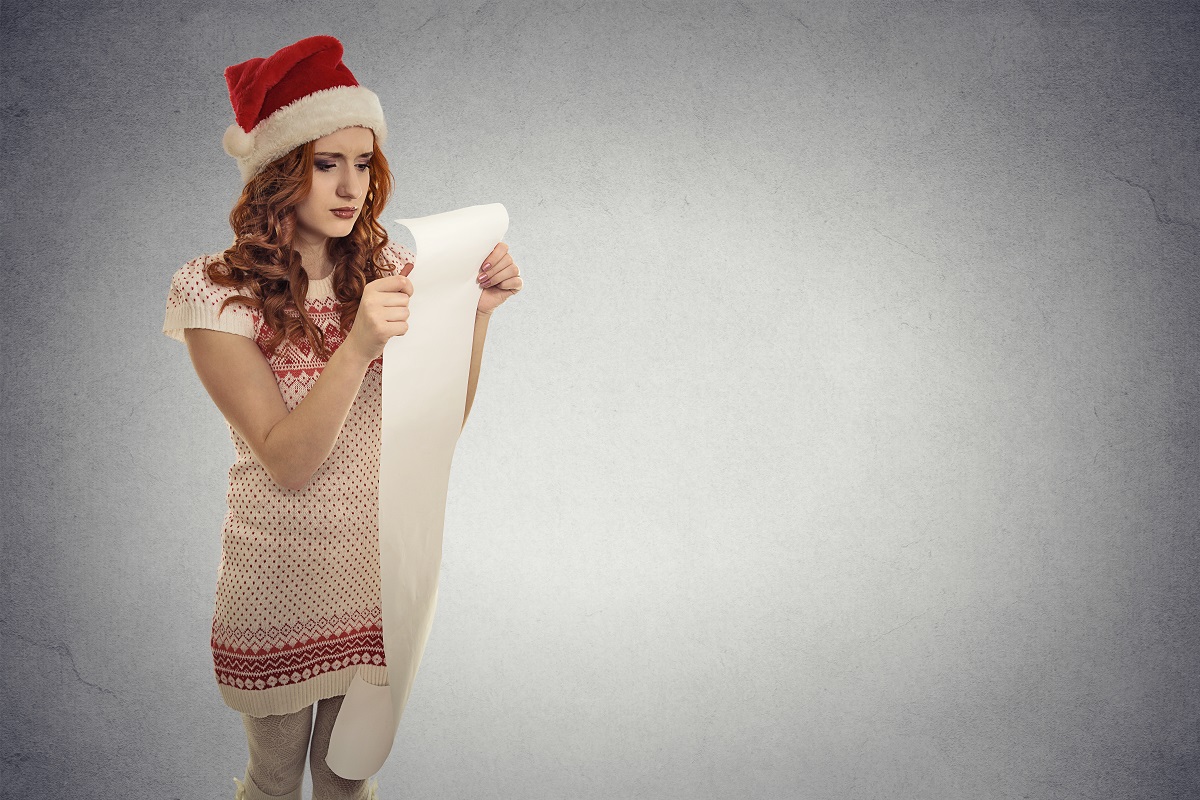 This is the time of year for New Year’s Resolutions. You know, the age-old tradition of making promises to yourself to do something new, only to break it the very next day.

If you’re in the mood this year to make a New Year’s Resolution and keep it, why not try a different approach? Especially if making a Resolution seems like it’s going to add one more thing to your already too long to do list—and with it the stress of wondering when you’re going to get it done along with everything else.

Consider for a moment that the definition of a resolution is a firm decision to do or not to do something.

One of the things you learn when you study the Alexander Technique is that to make positive change in your life, you can focus on not doing sometimes.

And if you struggle with time—you know, that feeling of not having enough of it to get everything done on your to do list—the act of choosing not to do something does have the effect of taking something off your plate so to speak—instead of adding to your to do list.

So, what if for 2019 you made your New Year’s Resolution a decision not to do something?

A while back I listened to an interview with Ariana Huffington that has to do with this very idea.

In the interview, Ariana talked about her life’s to do list—her bucket list.

These items had been on her list for some time. But, she knew that she would never get to them.

A constant reminder and stressor that she had not checked them off yet.

One day she realized that she could complete those three tasks on her list by simply dropping them from the list and deciding not to do them.

And just like that in one afternoon she completed those three tasks.

Who knew you could complete a task by simply choosing not to do it!

If you’re feeling the stress and pressure of too many things to do and not enough time to do it all, what if this year instead of making your New Year’s Resolution something to do, you focused on one thing on your to do list you are not going to do?

If the world doesn’t fall apart—and I’m pretty sure it won’t—you might find occasionally choosing what you are not going to do a nice habit to get into.

Here’s to a happy and healthy start to your 2019! What will you choose not to do?