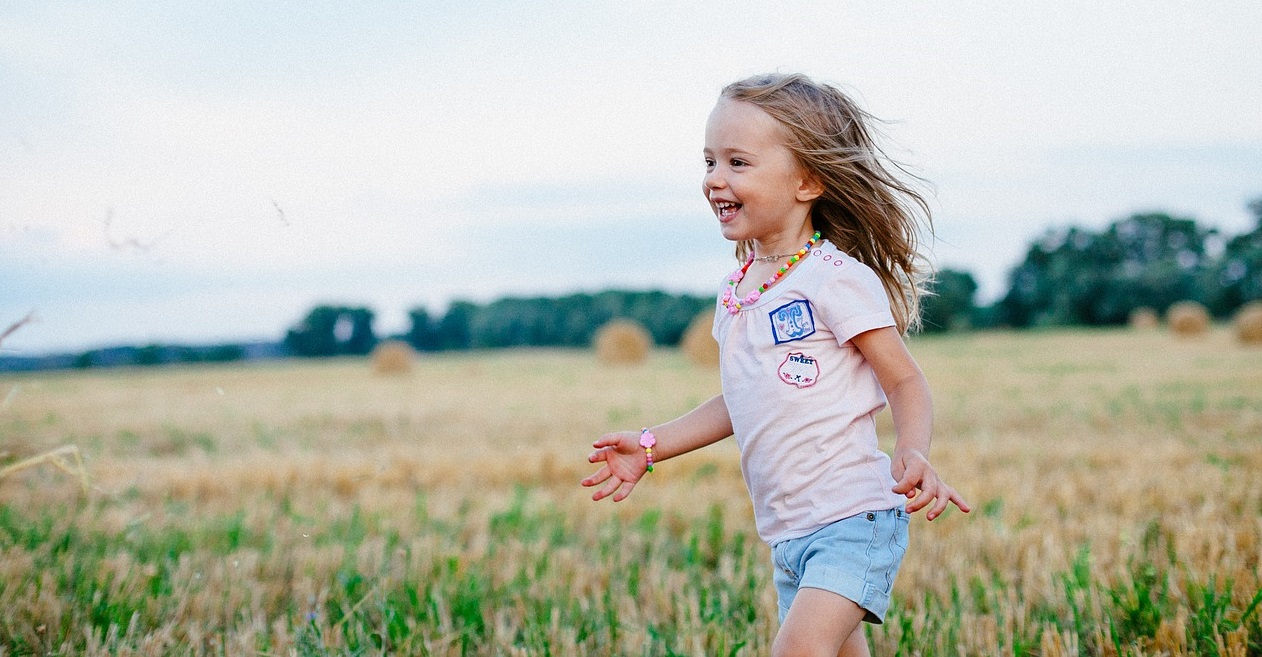 I started running (again) this past year. It’s been 30 years since I last ran (except to catch the random bus).

In high school I was a pretty fast 800-meter runner (2:24 for those track enthusiasts out there). I was co-captain of my track team my senior year. It was an important part of my life.

Then came age 19 and a car accident. 10 years of dealing with chronic pain. And stopping a lot of activities I previously enjoyed. Including running. But also finding the Alexander Technique.

I turned 50 a few months ago. I’ve been studying and applying the Alexander Technique for 25 years now. And teaching others for going on 17 years.  I’m much more in tune with myself and able to pay attention to my body than at age 19.

I exercise a lot and my body does best when it has a lot of variety. And I want to get my heart rate up a bit more often. This year felt like the right time to challenge myself to try running again.

I’ve started slowly. And I took myself to a running workshop in Chicago this summer—to learn more about the bio mechanics of running. So I can work on how I run while I run, take care of my body and be less likely to get injured. One of the added benefits of running again and attending that 5-day workshop, is that I’ve got more to help my students who do run. And I worked with one of them just the other day.

Matt has run off and on since being on his high school cross country team. He’s 35 now and wants to get back into more regular running. But his low back often gets tight when he runs. The two of us worked on a few things during our hour at the park together. There was one that I want to share with you.

First, I’m going to ask you to do something.

Imagine that you’re driving in your car somewhere, with all the time in the world. No worries that you’re going to be late for an appointment. No traffic. You can enjoy your drive. Enjoy the scenery. Just be in the moment.

How does your body feel?

Now, imagine that you’ve just left your house 10 minutes later than you’d planned to. You’ve got to make an important appointment across town. In normal traffic it takes 30 minutes. You pull on the interstate and it’s bumper to bumper. You forgot your phone on the kitchen table. No way to text to let them know you’re running late.

How does your body feel?

Keep in mind what you noticed about yourself while l tell you about Matt and my hour at the park.

Remember that one of the things Matt noticed about his running is that his low back would get tight.

Matt and I played a lot with jogging easily in place so he could get the idea of just “being here”. And then moving his “in place jog” forward but focusing on being where he was at the moment even though he was moving forward in space.

As he focused on being where he was at any moment—“being here”—and not on getting the run done or getting to the next target on the trail—what I call “being there”—his back could relax a bit and there was a tangible difference for him.

Every so often he would notice his back wanting to tense up. So, we’d stop, jog gently in place so he could re-establish the idea of just “being here” and then we’d take it forward but still practice focusing on “being here” even in movement. What Matt discovered was that as soon as he was mentally “there” he would tense up in his lower back. By focusing his mind on “here” he could establish a bit of ease in his body and his back.

Next time you feel strain creeping in, no matter what you’re doing ask yourself if you’re “here” or “there” already. Try focusing on being “here” and see how your body likes it.

I bet it will!

Image by dana279 from Pixabay