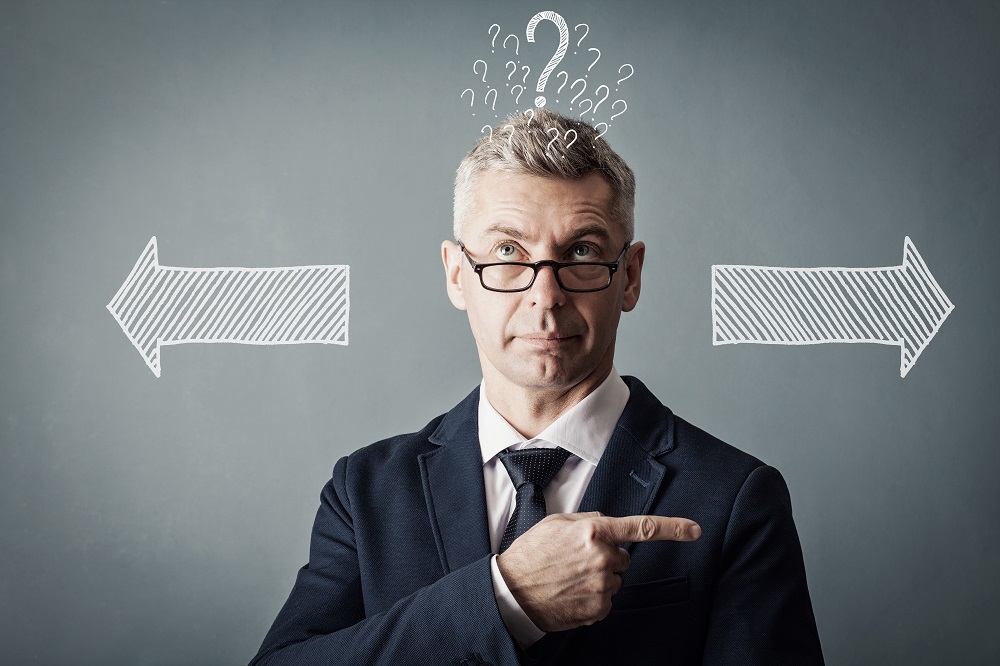 A young man called me up the other day to schedule a first lesson. He was interested to see if lessons in the Alexander Technique might help him with excessive muscular tension and in his neck, shoulders and arms.

The tension had progressively gotten worse over the last several years. He had been able to manage the tension with the help of a massage therapist and a chiropractor but he felt that it just might be time to approach things differently.

We talked for a while and I answered the normal questions most people have. Before I ended the conversation I asked if he had any more questions.

He said yes, just one more.

What did I think was the most common thing that students got from taking lessons that they weren’t expecting?

I had never had a prospective student ask this question before but I had no trouble in answering it.

That they have more control over their reactions than they realize, I said.

As you know if you’ve been reading my blog up to this point posture is to a large extent habit .

The Alexander Technique is really at its essence learning to deal with habits that are getting in our way.

Habits are basically reactions that are triggered by a cue.

In the Alexander Technique we often refer to this cue as a stimulus.

In Alexander lessons you learn that dealing with physical problems like excessive muscular tension has a lot to do with exploring how you habitually react to stimuli.

And to realize that you can exercise more choice in how you react to a particular stimulus than you realize.

I had a computer programmer a year ago who discovered rather quickly after starting lessons that when he was faced with a particularly challenging problem to solve (a very strong stimulus for him) he would habitually react by bending his head and neck severely to the right.

This habitual reaction had gone unnoticed by him for a really long time with the result that at the end of a day of challenging programming he was practically debilitated with neck pain.

Once he began to observe himself a bit, especially when he was working on a particularly challenging problem, he was able to exercise his ability to choose not to react in his habitual way (or at least to do a little less of what he had previously been doing) and he made amazing progress very quickly.

What I think fascinates students who continue to explore the Alexander Technique beyond initial relief from chronic pain and discomfort, is that this concept of being more aware of your reactions and making more conscious choices about how you react applies in so many areas of your life. Not just the areas that are at first the most obvious.

That is certainly the major reason why I continue to explore the Technique on a personal level and as my profession 20 years since my very first lesson.

This concept of choosing how to react is not unique to the Alexander Technique. The quote below by Viktor E. Frankl is well known and one of my favorites:

Between stimulus and response there is a space.
In that space is our power to choose our response.
In our response lies our growth and freedom.

Marie Forleo, life coach, motivational speaker, author and host of the award winning online show MarieTV, did a recent episode on this concept.