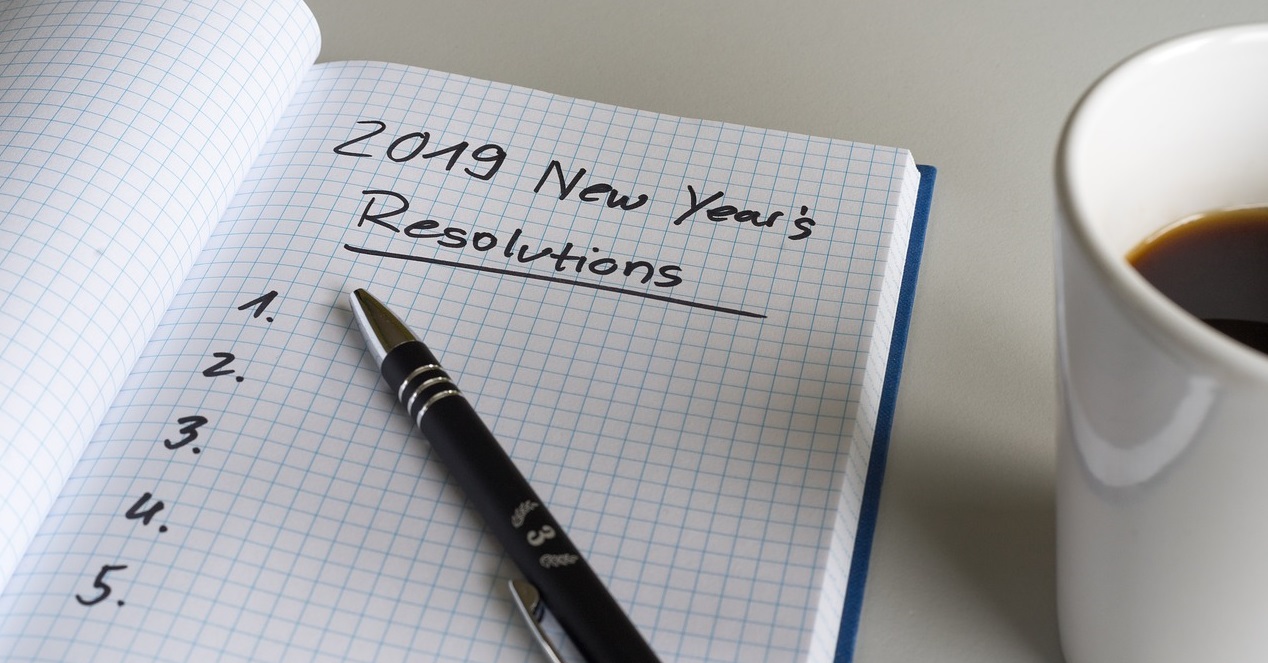 On New Year’s Day I gave you a different approach to setting a New Year’s Resolution.

One obvious choice would be to not make a New Year’s Resolution (I’ve chosen that option more than once).

But there’s something in me that likes the new start of a new year as a place to state fresh intentions for myself.

So, I did make a New Year’s Resolution this year.

I did choose something not to do.

It isn’t something that was on my to do list. It was something I’ve already been doing. Something that isn’t helpful. Because it wastes a lot of my mental energy.

And I’ve a sneaking suspicion that you might do it, too.

It really saps my mental energy. Energy that I could be using in a much more productive way. In many arenas.

I told my husband about my New Year’s Resolution.

I always find voicing a resolution helps me stick to my decision (and in the process recruits others to remind me of it in the future, too.)

Then Bruce made a comment which was both funny but important.

When you choose not to do something that you’ve been doing but isn’t helpful to you it’s hard.

It’s hard to change a habit.

Once you start paying attention, you’ll notice yourself doing said behavior again and again. My guess is, more often than you even realized.

The key is not to get upset at yourself for failing yet again (and pulling out the invisible whip you probably carry with you and start beating yourself with it).

Instead be gracious and thrilled that you noticed yourself doing said behavior. Because then you can begin to choose not to do “It” (or at least do less of “It).

One approach I like to take when I’m trying to do things differently from my habit and I notice yet again that I’m doing “It” is to simply say “How Fascinating!”

It’s a bit goofy but this approach of being fascinated that I have noticed my behavior yet again, opens me to learning about myself and change instead of shaming which usually just causes me to shut down (or leads to beating myself up for not being a good enough _________. (fill in the blank)

Hey, wasn’t it my New Year’s Resolution not to do that?

So, here’s to our New Year’s Resolutions not to do something.

And being gracious with ourselves in the process of change!