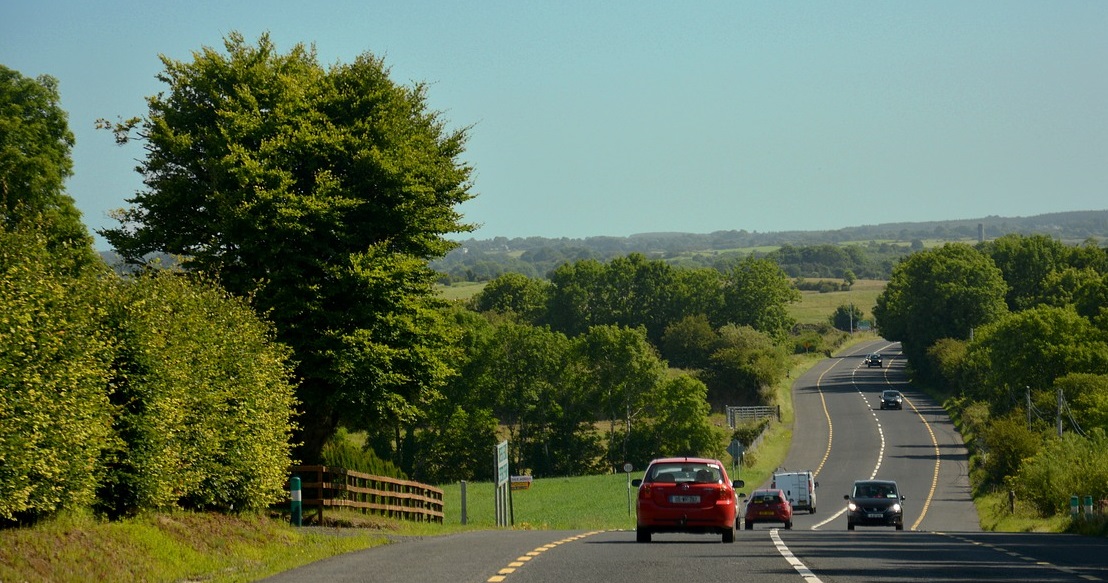 Boiled down, the Alexander Technique is really about one thing.

Because your Posture and your Use are to a large extent habit.

If you have ever tried to change a habit you know firsthand that it can often be quite the challenge. Let’s face it, it’s just so much easier to keep on doing things the way you have always done them.

And that’s fine if you are happy with what you are getting.

But if you’re not happy and you want that to change, well then, you’ve got to do something differently don’t you?

I could rattle off several reasons why changing habits can be so doggone difficult.

But the one I want to talk about today is Familiarity.

Go ahead right now and cross your arms. Don’t think about it. Just do it.

Notice how it feels to you.

Now look down and see which arm is on top. Switch the arms around so you still have them crossed but the other arm is now on top.

Notice how it feels to you.

Whatever you do habitually will feel “right” to you simply because that way of doing things is Familiar to you.

Change something up—even the slightest bit—and it will register with your brain as “wrong” initially, simply because it is not Familiar.

And it is human nature to want to go back to what feels “right”. After all, nobody wants to be wrong.

I travelled to Ireland three years ago with my husband on vacation. It was a lovely visit and if you haven’t been, put it on your bucket list!

Our trip was in August and we had arranged to rent a car in advance. I remember being a bit anxious all summer thinking about the fact that come August, I was going to have to drive “on the wrong side of the road”.

But for me, because I am from the United States and I am used to driving on the right, staying to the left felt really, really wrong.

We travelled for 10 days and it was a very interesting exploratorium for me in changing a habitual behavior.

First off, I noticed that I was a lot more mentally tired driving than I am when I drive on the right, even if I am driving in an unfamiliar area. So, my husband Bruce and I switched drivers frequently and didn’t drive huge stretches every day.

When I say changing a habit is work, I mean it is work. But not manual work. It’s mental work.

A habit won’t just change on its own because you want it to. So, if you want to change a habit, expect to invest some mental effort.

I had several reminders every so often in the form of road signs, our trusty ancient TomTom navigation system that came with the rental car and my husband.

If you have ever been to Ireland you will see signs alongside the road, not infrequently, in English, French, Spanish and German that say Drive on the Left.

Every time the TomTom told me to “turn right” or “turn left”, it immediately followed up with “and stay left”. After a while it was quite amusing, but extremely useful.

And then there was Bruce who gave me further reminders when prudent, like when he felt I was driving him into the bushes or about to take down a parking meter.

Changing a habit requires reminding. How can you create your own reminders?

Often pinning your new behavior to something you already do can serve as a reminder.

As an example, if you are working on changing how you bend, from using your waist to using your hip joints, you could pin your new behavior to putting things in or taking things out of the dishwasher. So that you begin to associate the dishwasher with stopping, being aware and making a choice in how to move.

A Post-it note on the cabinet above the dishwasher could serve as your own road sign.

So, when you are trying to change a habit, which involves doing something that is not familiar, you will be up against 1) a feeling that says you are “wrong” and 2) a pull to go back to what is familiar and therefore feels “right”.

If you are not aware of this issue, changing a habit can be very frustrating. But awareness brings with it a lot of possibilities. And being aware of this issue can hopefully free you up from one road block in the effort to change a habit.

P.S. And things do get easier. After my 10 days of driving on the left, it began to feel less terrifyingly wrong. And I know that something had begun to shift even in those short 10 days, because when I returned to the States, for a good week driving on the right was feeling a bit odd in itself!