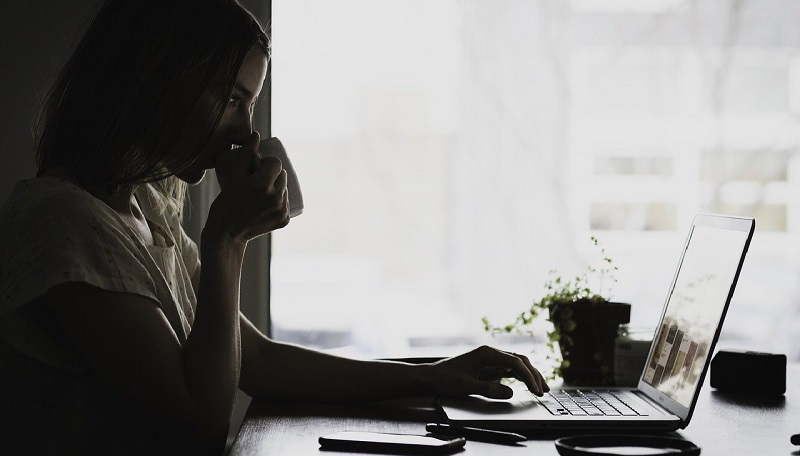 This morning I was chatting with a man in my Pilates class who works from home. He was trying to figure out what would be the best chair for him to sit on. He described the various furniture he has at home including a standing desk and some type of wobbly chair.

Move between positions and do whatever you need to do to make that happen as often as possible.

I wrote a whole blog article about this simple concept a while back.

Any position you find yourself in is going to put certain stresses on the body. Simply moving and changing positions will change up those stresses. Too often you have one sitting position to work in and if you stand to work, one standing position. You sort of lock in and that’s sitting or standing.

But your body is designed to move. It likes variety. So, switch it up. There’s a reason that a favorite saying of ergonomists is “the best position is the next position”.

Shortly after I started discussing chairs with my Pilates comrade, our instructor piped in and said, “don’t they say you should get up and move around every 20 minutes?”

Yes, I’ve heard that. But really, do you do that?

If you get stiff and sore because you’re sitting or standing too long in one position while working my suggestion is a little different than get up and move around every 20 minutes.

Start with finding out how long you typically work at a stretch without changing positions. In other words, what’s your habit? An hour, two hours? Do you even know?

Once you know how long you work habitually, take one small incremental step toward moving and changing positions more frequently. If you normally work for two hours at a stretch without moving a muscle, what about every hour and a half to start? It’s not every 20 minutes or even every 30 minutes. But most importantly it’s more frequently than every two hours.

As a human, you tend to resist change. A large change to your routine takes a huge amount of willpower and often works for a while before you revert to your old ways. That’s one reason a lot of people fail to stick with their lofty New Year’s resolutions to start exercising five days a week when they’ve previously been a couch potato.

Big goals are great to have. But break them down into small incremental steps that you’ll take consistently. You’ll be more likely to reach your big goal and stick with it that way. Think of it as tricking yourself into changing something so slowly and quietly that you don’t register the change.

I bet you’ll have a better chance of achieving your goal this way.

Your body will thank you for it.

Image by StockSnap from Pixabay