A blog to help you explore your posture in a fun, manageable way with ideas from the Alexander Technique

Earlier this month I wrote a short article titled Has Your Routine Become a Rut? for the Body Wisdom publication at Medium.com. The article draws on my personal experience managing a body with chronic pain since the age of 19.

Over the years I’ve found that dealing with chronic pain requires a recipe that includes many different ingredients. END_OF_DOCUMENT_TOKEN_TO_BE_REPLACED 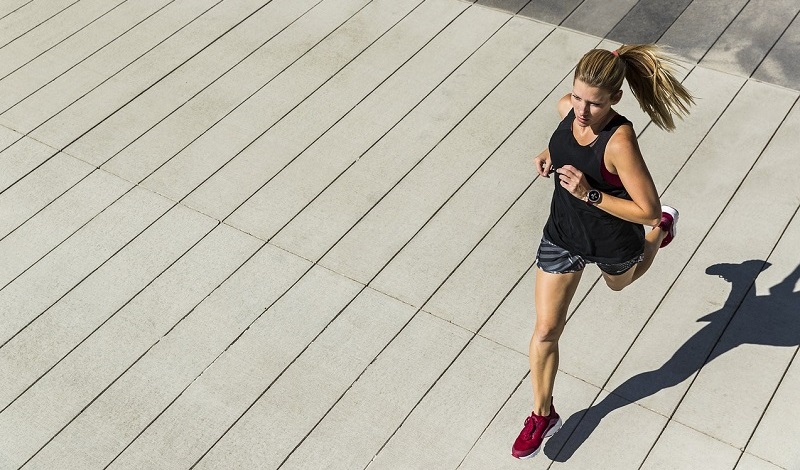 In the summer of 2019 right before I turned 50, I started running again. I hadn’t run for 30 years. It’s a whole different ballgame now. But I’m loving it. Here’s why. END_OF_DOCUMENT_TOKEN_TO_BE_REPLACED

Are you old enough to remember when Frankie Goes to Hollywood released what was arguably the most controversial hit song of the decade in late 1983? Relax had a sluggish start but soared to the top of the charts the following year. It’s basically an ode to orgasm and was banned for a while by the BBC. I’m not offended by much, but a warning: don’t Google the video if you’re sensitive to explicit content. That aside, hidden in the song is a great posture tip.

END_OF_DOCUMENT_TOKEN_TO_BE_REPLACED 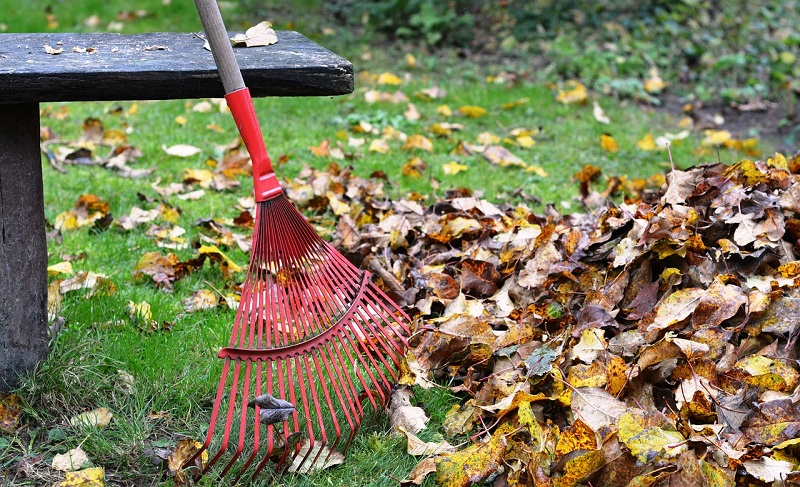 Yesterday Bruce and I did what I hope is our last leaf raking session of 2021. It’s been a glorious fall here in Minnesota. But that meant the leaves peaked later than usual and have been stubbornly hanging onto their branches and refusing to let go. Normally we would have finished this yearly task a few weeks ago. END_OF_DOCUMENT_TOKEN_TO_BE_REPLACED

Do you carry all your stress in your neck and shoulders? If you do, you’re in good company. It’s very common for people to overly tense the muscles in the neck and shoulders when they’re under a lot of stress. My massage therapist even has a special name for that area: the coat hanger. END_OF_DOCUMENT_TOKEN_TO_BE_REPLACED