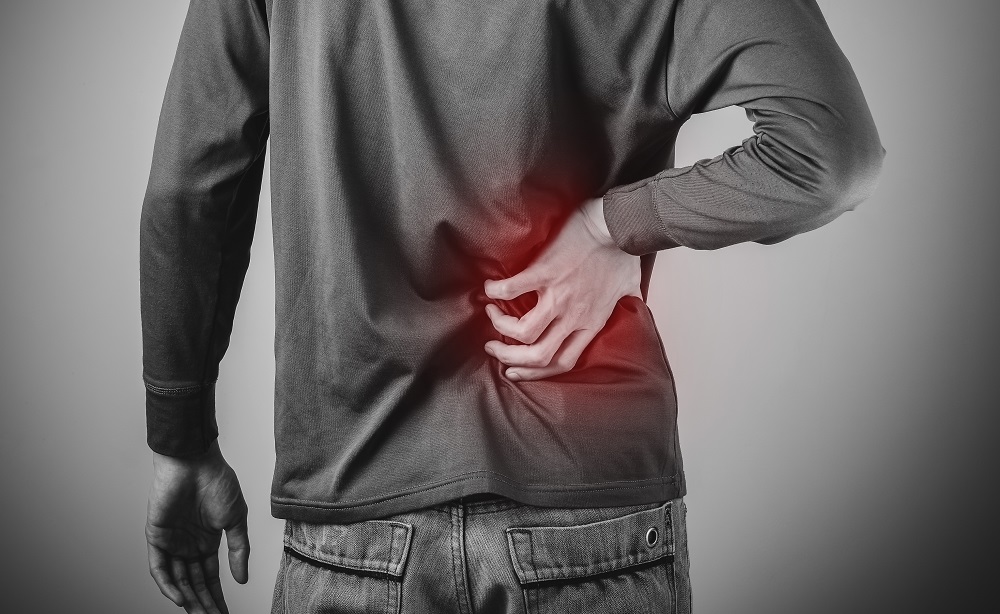 Back pain is a huge epidemic in our culture.

You’ve heard it before. It’s the second most common complaint in the physicians office. 80% of us will suffer back pain at some point in our lives.

If you haven’t had back problems yourself, I bet you know someone who has.

Richard Brennan, a well-known Alexander Teacher Trainer and author of many books on the Alexander Technique, likes to say that people don’t have back problems. They have front problems.

If my back hurts it must be my back that’s the problem, right?

Right now I am sitting in a coffee shop writing this blog post. Looking around there are five people working on laptops, one woman using a tablet, and one man on his smartphone. And they all have something in common. They are all pulling themselves forward, down and in toward their devices.

Notice how I worded the last sentence.

I didn’t say they are pulled forward, down and in.

I said they are pulling themselves forward, down and in because it is something they are doing to themselves.

They are contracting in the front of their torsos and this pulls their torsos forward and down and their shoulders in toward each other. Rounds their upper backs.

Life is about balance. When you are constantly contracting through the front of your body, over time those muscles get over shortened. You can try to do something to strengthen your back which is what most people are told to do. You know, pull your shoulders back and down!

But if you are pulling yourself forward and down through the front and to try to correct by pulling your shoulders the opposite way, back and down, you will set yourself up for a tug of war between the front of you and the back of you.

Because the Alexander Technique is more about undoing the unhelpful I tend to focus on getting a student to first understand that the pulling forward, down and in is something they are doing to themselves.

They can most productively help themselves by reminding themselves as often as they can that they can stop what they are already doing–compressing and pulling down through their front.

Over time as they work on not compressing and pulling themselves down constantly through the front they typically find that their shoulders can begin to find a happy balance, resting on the top of their rib cage where they belong and they can begin to find some ease in their upper back.

4 Replies to “Back Problem or Front Problem?”