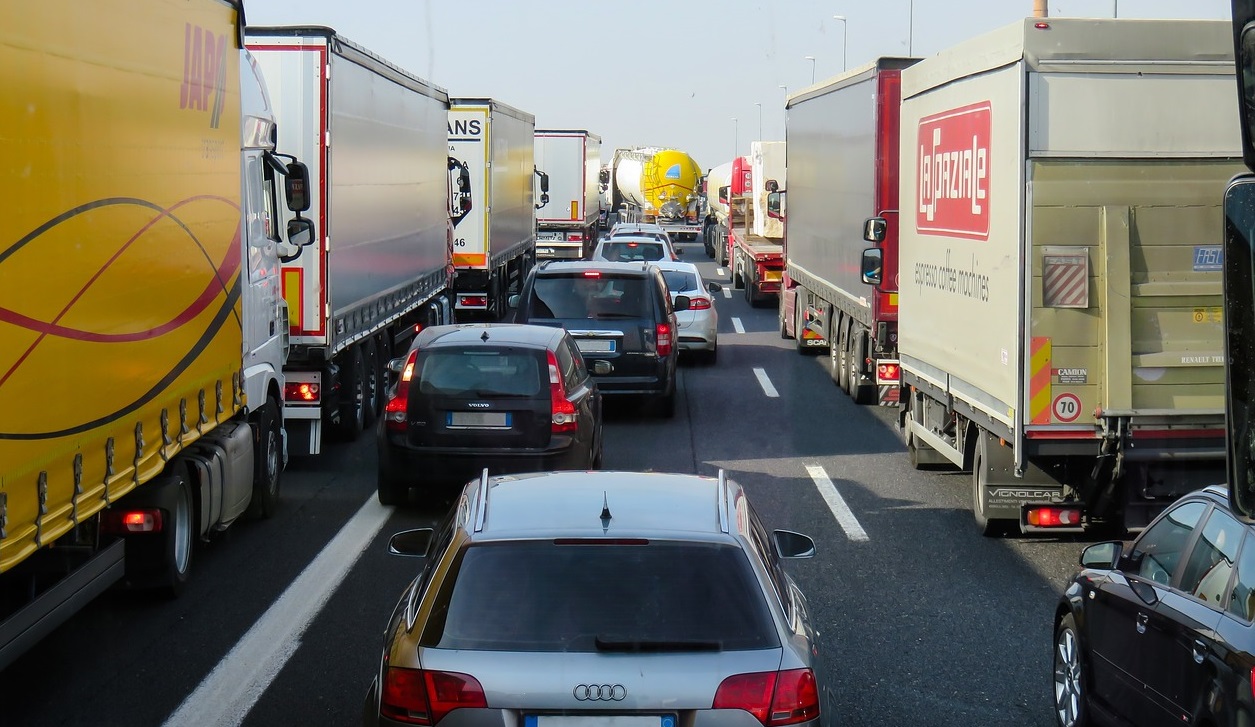 The phone rang the other morning. It was my first student of the day. And she was in a state.

She had been driving along with traffic flowing at a reasonable speed for rush hour when, just as she was about to go through the Lowry Tunnel that skirts downtown Minneapolis, there was a multi-car crash in front of her.

One of the cars was on fire.

Her GPS had said she was going to arrive early at my studio. But now her GPS had her arriving in 40 minutes—20 minutes late for her 50-minute lesson.

She was very concerned that she was going to be late, even though she given herself plenty of time.

I pointed out that she should be thankful that she was not one of those cars in front of her involved in the crash.

“Thank you for that reminder,” she said.

The student was new. That morning was only her second Alexander lesson.

But the situation was a perfect opportunity for her to be introduced to a lesson central to the Alexander Technique.

As we were on the phone and the traffic was at a standstill waiting for emergency vehicles to arrive, I talked to her about differentiating between what she had control over and what she didn’t.

Often, you try to control situations or people you simply don’t have control over.

And in trying you end up wasting energy and creating unnecessary physical, mental and emotional strain.

Not good for your health or your posture.

In this case, my student didn’t have control over the fact that the accident had happened or how long it was going to take to clear. She was going to be late for her lesson.

But she did have control over how she reacted to the situation.

She had already chosen to call me. That way she didn’t have to worry that I was wondering where she was. That was a good choice, I said.

I also pointed out that she could choose to breathe and practice not unnecessarily tensing herself up.

I always tell my students that 80% of changing behavior is awareness.

This awareness or wisdom is the hardest part. But the most important.

Often the awareness is enough to bring some relief.

Some room to breathe and stop straining.

Some space to realize you can choose to stop banging your head against the brick wall.

Your body and your posture will thank you for it.